Suzhou is one of the first 24 national historic and cultural cities in China, with a history of nearly 2,500 years, and is the birthplace of wu culture. Most people in suzhou are from jiangsu and zhejiang provinces, using the wu language. Suzhou garden is a representative of Chinese private gardens and is listed as a world cultural heritage by UNESCO. The suzhou section of China's grand canal has been inscribed on the world heritage list. 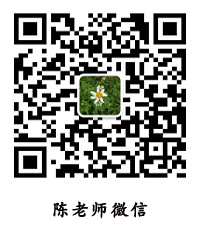